35mm film in an Agfa Isola

This is a different approach to putting 35mm film through a medium format camera (to get the exposed sprocket hole effect.

The theory is that you tape a roll of 35mm film to the inside of some 120 backing paper.

This allows you to use that roll as you would any other and means you can use the numbers on the back to track how much you have to wind the film.

This part is the only part that can be done with the light on.

After taking this photo I turned off the light and unrolled the 35mm cartridge until I reached the end of the backing paper. I then taped it to the other end too.

Then I rolled the backing paper onto the spindle as tightly as I could ensuring the 35mm didn’t come loose.

Doing all of this in pitch darkness was quite tricky but I got there in the end.

I then proceeded to shoot the roll of film.

The results were quite freaky…. 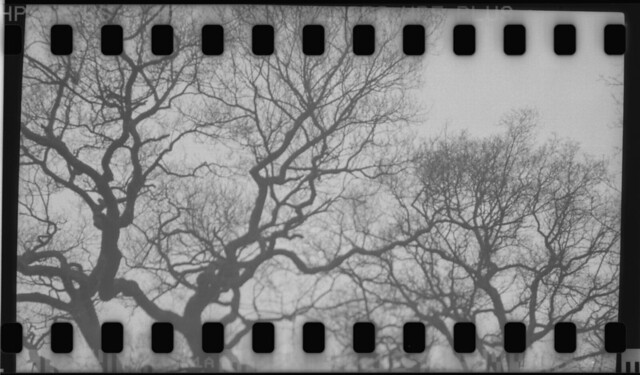 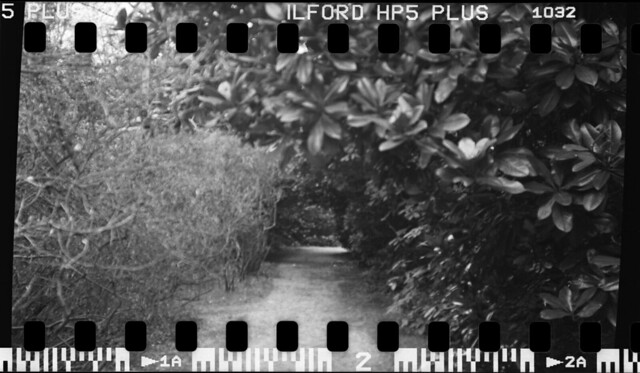 The biggest problem was that the film wasn’t straight – I had somehow managed to tape it at an angle – in my defence, I was doing this in pitch darkness!

It was a fun experiment but maybe not worth the hassle overall.